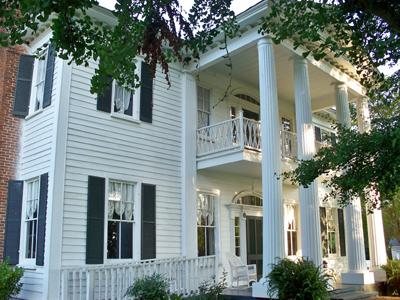 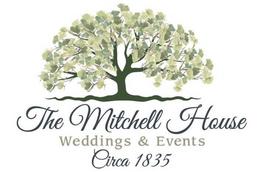 As you drive down Columbus Street, the four Greek-style columns are the first thing you see as they reach upwards towards the second-story balcony that services the second floor.  The Mitchell House is the birthplace of Sidney Z. Mitchell (1862-1944), who went on to wealth and prominence in the United States in what was then the up-and –coming hydroelectric utility industry. The house, historic in itself, is also said to have been the venue where Confederate Political Leader, William Lowndes Yancey (1814-1863) is said to have spoken from the house’s balcony to listeners seated on the grounds below.  The Mitchell House has been referred to as “Ginkgo Manor” because of the ancient Ginkgo tree that graces the front yard.

About the Mitchell House

The Mitchell House remains as one of the oldest Pre-Civil War homes in Tallapoosa County
​and can best be estimated that it was built in 1835.
View Gallery
View on Mobile